We are all about putting on a performance and the work that comes along with it! 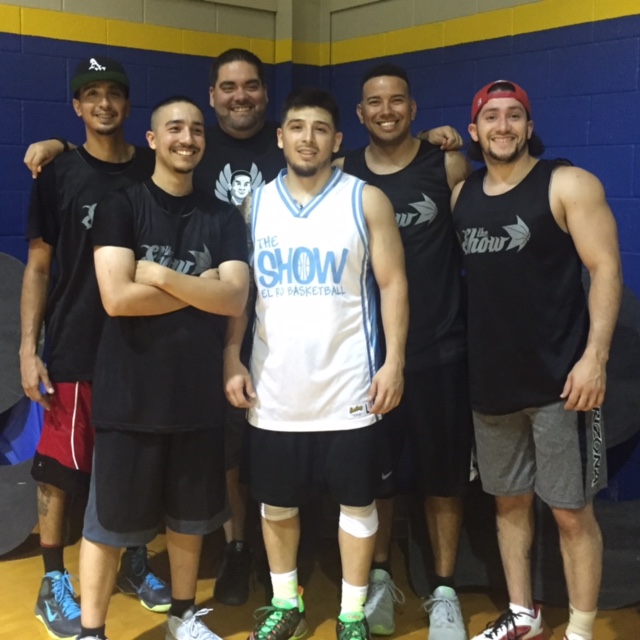 Members of The Original Show

In November of 2001 a team was started with some neighborhood kids in Tucson, Arizona. Our coach said we should name the team after our style of play. He said we played fast, fun and flashy, plus we were mostly guards. He came up with the name THE SHOW and we all ran with it from there. Now after 15+ years of coaching/playing with THE SHOW, as of right now we have no more teams. But what we discovered is that what we created could become something bigger. The Show is no longer a team, it's a mindset. Our mission is to take that mindset and inspire, motivate, and instill a swagger in athletes and basketball players the same way that we did with our teams. The focus will be on the work and preparation put into the game so that when the lights come on and it's time to perform, it's Showtime, and YOU are The Show.